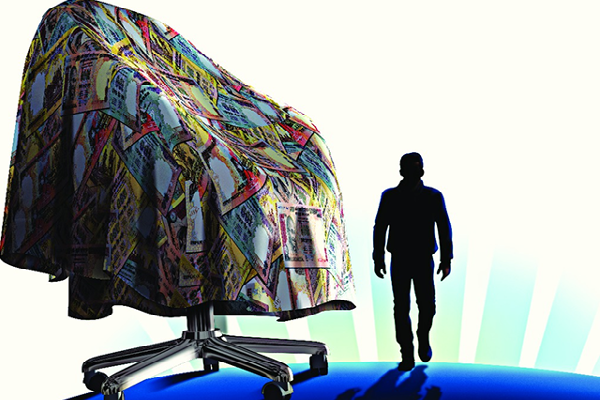 Slowly, people are realising demonetisation pain was not only about standing in long queues. Impact that can last for at least two quarters is kicking in now. Most visible impact is in the jobs market which has suffered a temporary bust.

Post-demonetisation uncertainty has made employers cautious. Fresh hiring has nearly stopped, increments are likely to go down and attrition has come to a grinding halt. This has created an employer’s market, taking away not only new job opportunities but also the bargaining power of an employee.

While there will be fewer jobs for at last two quarters, even increments are not going to go up as was the expectation in 2016. In the Willis Towers Watson Salary Budget Planning report in October, salary increase for India Inc employees for 2017 was projected at 10 per cent, the same as actual increase in 2016 and the highest among developed and emerging markets in Asia Pacific. Now it is likely to be in single digits.

Managing and retaining talent has been high on the agenda of HR departments across corporate India since the loss of good employees is believed to cost a company four to five times their salary. In that respect, it’s advantage employers for the moment. “Attrition will definitely come down given the current macro environment,” said a Philips spokesperson. “Everybody is aware that if increments aren’t going to be great in their existing organisations, it won’t be much better outside.”

With its various impacts on the jobs market, demonetisation has taken away the bargaining power from the employees. They now plan to stay put instead of looking out for better opportunities. Experts believe voluntary attrition would definitely go down.

In its annual salary increase survey last year, compensation tracker Aon Hewitt pegged attrition levels at a five-year low of 16.3 per cent. Experts believe the figure would go down by a few percentage points, hitting at least a six-year low.

Though impact of demonetisation on the jobs market is likely to last only for two quarters, the whole of 2017 may see no improvement—if GST regime comes into force by mid-year, it will be another dampener for the jobs market.