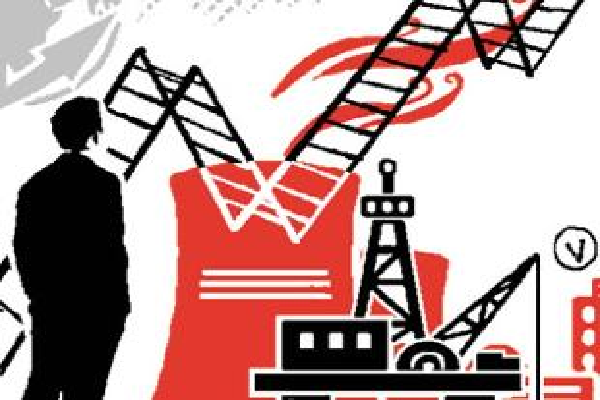 India has emerged as the most optimistic country globally in terms of business optimism as the country’s businesses are high on expectations of increasing revenue, employment, profitability, says a survey.

According to the latest Grant Thornton International Business Report (IBR) survey, Indian businesses are the most optimistic about economic recovery in 2017.

“India continues to stand out as the one economy which has huge potential to continue to grow and this is reflected in the survey where Indian businesses are most optimistic and high on expectations of increasing revenue, employment, profitability,” said Harish H V, Partner – India leadership team, Grant Thornton India.

India had ranked second on the optimism index during the third quarter (July-September 2016) and has leaped to first in the December quarter, with 88 per centof the respondents voting for it.

India tops the chart on expectations of increasing revenue (89 per cent) where it slipped to third position in July-September.

Harish noted that this is “a great time” for policymakers to look at unleashing the next generation of reforms, apart from GST, mostly focused on ease of doing business and minimum government, maximum governance. “That requires a change in mindset among policymakers and implementing reforms in the legal system and contract enforcement. There is an overall increase in global optimism which augurs very well for India in terms of attracting investments and providing markets for Indian products and services globally,” Harish added.

The country also ranked number one on the parameters of employment expectations (62 per cent) and selling prices (68 per cent). India Inc’sprofitability expectations further moved down to the second position from rank three in the third quarter.

Globally, business optimism at the end of the fourth quarter of 2016 stood at a net 38 per cent, up five percentage point from its previous quarter and the highest level since July-September of 2015.

“We have clients in over 140 countries and… can say uncertainty was the business buzzword of 2016, and much of that came from Brexit and the US presidential election. That uncertain period is gone now, and knowing the results will allow businesses to have a clearer steer on such key issues such as taxes, jobs and trade policy,” said Francesca Lagerberg, Global leader at Grant Thornton.

The scale and the report are prepared on the basis of results of the quarterly conducted global business survey of 2,600 businesses across 37 economies.