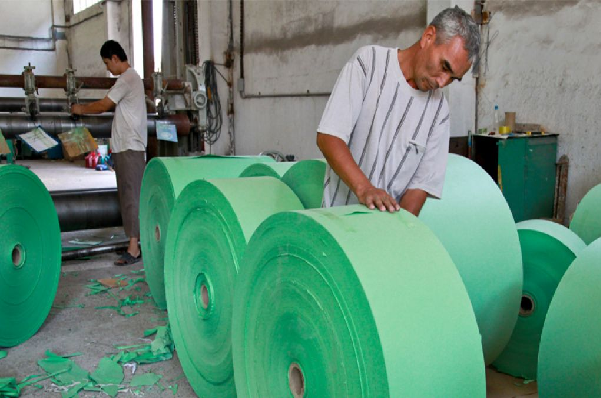 Economic growth alone is not enough to reduce rural poverty and countries such as India, Pakistan and the Philippines, need to speed up rural transformation that has been slow so far, says a new report by the International Fund for Agricultural Development (IFAD).

The report, released here on Monday, said that countries that had achieved fast structural and rural transformation also dramatically reduced poverty, which across the Asia Pacific region fell from 71 per cent in 1981 to 15 per cent in 2011.

“But slow transformers have not witnessed the same reductions as faster transformers; 560 million people or 13.6 per cent of the population of the Asia Pacific region were still living on less than $1.25 a day in 2011,” it added.

Perin Saint Ange, Associate Vice-President of IFAD, said: “Urbanisation has led to a wide income gap between rural and urban areas. In a number of countries malnutrition remains an area of great concern while agricultural production has weighed heavily on existing natural resources.”

Fabrizio Brescani, IFAD’s Regional Economist for the Asia and the Pacific, said for sustainable agricultural development, governments must ensure that rural people are able to make profit out of farming and from non-farm activities and there is also environmental sustainability.“Some farmers are actually losing money from farming but are hesitant or unable to leave agriculture and seek other employment. This means that there are a relatively large number of people farming on limited land. This has had a dampening effect on rural incomes,” he added.

Agricultural economist Ashok Gulati pointed out that India took 18 years to halve its poverty rates, but the fastest and the most ‘notable’ reduction in rural poverty took place after 2004 up to 2011.

“For the first time in the history of India, 32 million people moved out of poverty, largely due to major structural changes leading to higher prices of agricultural products, which gave a push to higher private investment, pushing up agriculture’s contribution to GDP to 4.1 per cent,” he added.

For rural transformation to take place, India needs to have the right kind of market strategies and incentives for small holders so that agriculture becomes remunerative, he said.

The IFAD report provides insight into the Asia and Pacific regional and country-specific challenges and highlights the centrality of rural and agricultural development to overall economic growth.

“The report demonstrates that inclusive rural transform will not happen automatically, but must be made to happen,” said Paul Winters, Director of Research and Impact Assessment, IFAD.