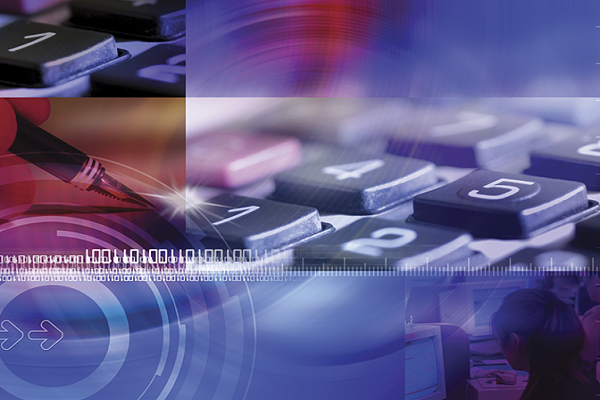 Employees at Indian IT services companies have seen single digit salary hikes even when companies are paying out a greater portion of their variable pay component in response to faster growth and higher people attrition.
Many employees are unhappy over marginal hikes on fixed pay and that they have to fall back on their quarterly bonuses for a pay boost. The displeasure has spilled out on to social media, with many contrasting their hikes against large payouts made to investors on one hand and the rise in IT company valuations.

“Congrats fellow TCSers!! $100 billion!! But don’t forget hike percentage,” a post by an admin on a TCSNSE 1.70 % Confessions group on Facebook said, referring to the company’s stock market capitalisation crossing $100 billion. The top response to that post was “Don’t crib about hike percentage just assist them in increasing attrition percentage.”

TCS HR head Ajoyendra Mukherjee said on Friday that some TCS employees had mistakenly assumed the average hike in India was 2-6% but that the issue had been sorted out. The 2% average hike referred to developed markets. TCS had attrition of 11% in fiscal 2018. “They will have started getting their hike letters so they will know the percentage. We had some feedback about it, but that has been addressed,” Mukherjee told ETin an interview.

But employees point out that quarterly bonuses vary and employees at lower levels either are not in the bonus pool or their bonuses are low. “They can’t take back a salary hike but variable pay they can give out as little as they like. How can you plan your finances like this? They have no problems making huge payouts to shareholders but our hikes are so low,” an Infosys employee said. Not surprisingly, he declined to be identified.

Infosys has said it was looking to return up to .`13,000 crore to shareholders in FY19. Analysts say Wipro is likely to maintain last year’s mid-single digit salary hike considering the slowpaced growth. The company had reportedly given an average 5% hike to its employees, while high performers received up to 9.5%.

Indian IT services firms are seeing growth return as customers, especially in the US and Europe, are awarding larger deals in areas such as digital at scale. They are expecting Indian firms, who earn three out of four dollars from traditional services, to help migrate legacy applications built for desktops to run on smartphones. Indian firms, who have more than half their employees with expertise in legacy technologies, look at this as an opportunity to keep these people employed while retraining them in newer technologies.
The work on legacy technologies comes at steep discount and is yet to offset the higher prices they get for newer digital deals. In addition, salary hikes immediately hit an IT company’s margins and they often refer to wage increases as risk factors. In many IT services firms the average salary hike for majority of the employees has been 3-4% and high performer may have received 8% in the recent past, said Kris Lakshmikanth, founder and managing director, The Head Hunters. A fresh graduate today could get higher salary package in a car manufacturing company than IT services firms such as Infosys, TCS, Lakshmikanth added.
But experts say companies will have to show a boost in digital revenue before raising employee salaries by a larger amount. “IT is going through its next wave where it needs to transform itself to another level. During such times, customers demand higher value and earlier services become commoditised. It’s normal for companies to think cost while investing in their people to gear up for the future,” Nandita Gurjar, former Global Head HR, Infosys, and advisor to board of startups, told ET.