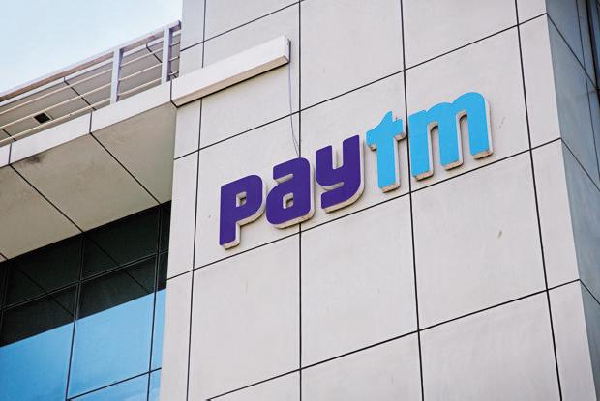 Ecommerce firm Paytm is expecting its next billion dollar revenues to stream in from its new travel and movie ticketing businesses, segments where it will have to encounter giants in its quest to become a $100-billion internet conglomerate.

Paytm’s phone recharge, utility bill payment and online retail arms are billion-dollar businesses already, in terms of annualised revenue. The company’s ambitions for its travel and movie ticketing arms come as it approaches the final stages of hiving off its main revenue contributor, the marketplace, to Chinese internet conglomerate Alibaba.

Paytm, estimated to be worth $4.8 billion, is also pushing for its online-to-offline (O2O) business to achieve $1 billion in annualised revenue by incentivising users to pay at fuel stations and corner stores through its digital wallet.

“The best thing that we can do is capture as many markets, and the dumbest thing we could do is spread ourselves too thin,“ founder Vijay Shekhar Sharma said in a recent interview to ET, insisting that he was aware of the potential challenges in adopting this strategy.

The O2O and the utility bill payment businesses together account for about 20% of Paytm’s annualised gross sales of $4.5 billion. The phone recharge unit accounts for another 20% and the online marketplace, 40%. Remaining sales come through Paytm’s tie-ups with large third-party merchants, including Uber and rail-ticketing platform IRCTC.

The new businesses are part of an integrated financial-technology play for Paytm and will not be standalone units, said Anil Kumar, CEO of research firm Red Seer. “This is not to get into new revenue streams but to create a holistic ecosystem for themselves. Travel booking is already hyper-competitive, but by being part of these transactions they are able to get a good grip on the whole online payments ecosystem,“ Kumar said.

In the travel sector, Paytm is up against travel website MakeMyTrip, which is set to consolidate its market-leader position with the acquisition of its closest rival Goibibo for an estimated $1.8-2 billion in October.

Paytm said it was fast closing the gap, selling nearly 1-million tickets in October as against MakeMyTrip’s 1.2 million monthly transactions in the July-September quarter. As for movie ticketing, Paytm said it had sold 6.5-million tickets since the launch of the business in March, with 30% month-onmonth growth. India’s No.1 movie-ticketing company, BookMyShow, is leagues ahead, having sold more than 52-million tickets in the first six months of this year.

Paytm’s strategy is to offer attractive cashback schemes to acquire customers, replicating Alibaba and its payments affiliate Alipay. It will follow that up by offering a range of financial servi ces to retain customers as it launches its payments bank, expected shortly. “We are acquiring customers via recharge, which is the lowest cost of acquisition,“ said Sharma.

Part of the strategy, Sharma said, was to bring new customers to the market and not merely take market share from the incumbents.

“We are actually increasing the online booking pie,“ he said, adding that 70-80% of the flight-booking being done on Paytm was by new customers and 25% of the movie tickets booked were by those in small towns.

Also, the number of transactions per active user had increased to seven from five last year, Sharma said. Of the 150-million customers registered with Paytm, Sharma said about 20 million were active users, engaging with the company’s website or mobile application at least once in a month.