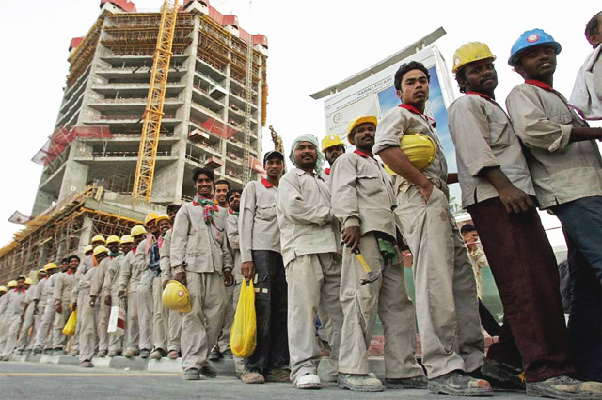 The government has proposed to come out with annual surveys that would give it estimation of labour and workforce and unemployment rates nation-wide, according to Chief Statistician of India, T C Anant.

The plan of NSS (National Sample Survey) conducting regular suvey of employment and labour force is at an advanced stage. There will be a separate break-up in data of rural and urban areas, under this plan, he told PTI today.

In addition, he said, quarterly information would also be available to see changes in key indicators in urban areas.

“It is expected that this regular time series will become a major input in economic policy discussion”, added Anant, also Secretary, Ministry of Statistics and Programme Implementation.

On GST, he said it would be a significant new source of data for CSO (Central Statistical Office).

At present, the Centre and State Governments collect a range of taxes levied on different goods and services at different places in the production-consumption cycle, he said.

“GST structure envisages collection of tax at a single point and recording information about intermediate transactions. This will enable statistics office to get a more complete picture of the transactions structure of the economy,” he said.

“It is likely that when this structure is in place and the data flow stabilised, we should get much richer data about economic activities in the country,” Anant said.

As for strengthening the statistical system in the country, he said many initiatives are underway, including the Ministry’s support to state bureaus in this regard.

“Programmes and initiatives of the government to employ e-governance through the Digital India framework, integrate the data collected under different government programmes through recording to individual identity information, location information and so on…all these will lead to better economic data in the future”, Anant said.