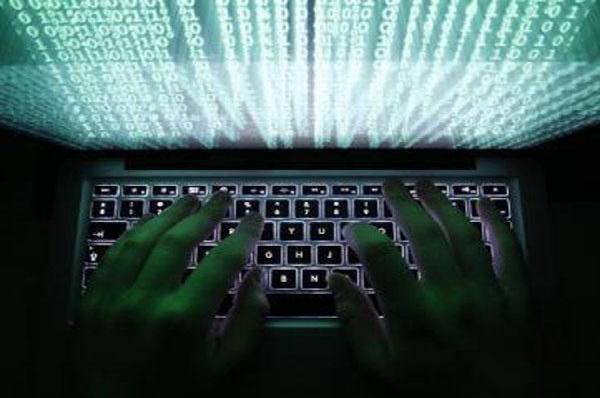 It’s a good time to be a developer in India. Not only are new emerging businesses, including technology startups, looking at developers as the backbone of their businesses, but also the developer community is now more involved in business decisions while also being approached by platforms to build applications, thus forming a highly sought-after community .

When Bhavin Turakhia, founder of enterprise messenger Flock launched its own operating system to enable third-party applications to be built on top of Flock, he organised a Hackathon, a coding contest that invites programmers across industries to participate and build solutions in a time window of 24 to 72 hours.

“When developers across industries with varied interests come together to build applications over a new platform, they come up with the kind of use cases that can never be imagined by an internal team of developers who have build the applications themselves,“ says Turakhia.

For many years, the end customers for enterprise software products have been business owners or chief information officers.However, platforms such as Amazon Web Services, Slack and Flock that allow developers to build applications over their platforms turned the developer community into their target customers.

Postman, a tool that helps in application programming interface (API) management was created for developers to enable integrating applications, an otherwise tedious task, through a clean tool. Due to its popularity in the developer community, it has grown to have over three million developers on its platform and counts large enterprises inclu ding, VMware, Adobe and Docu Sign as its customers.

“With the rise of open-source and SaaS, developers already heavily influence technology decisions in companies,“ says Abhinav Asthana, chief executive of Postman.“AWS, Twilio, Stripe and Slack have shown that platforms that developers can get started with easily and have low entry barriers are also the platforms of choice across both small and large companies,“ Developer communities help in driving adoption, improving the product with their suggestions, educating product owners with enterprise use cases that otherwise would be impossible to find, says Asthana. Enterprises are also much more comfort able in adopting solutions that are highly regarded in the developer community, ma king it imperative for most enterprise-based solutions to woo developers.

Ride-hailing giant Uber also opened its API for developers globally to build applications on top of it some two years ago.

“Since then we’ve seen very creative ways that other apps can help get riders from point A to B,“ an Uber spokesperson said. “Be it while making a reservation for dinner, booking your hotel or even doctor’s appointment -these integrations have helped make life simpler and easier for people to get around.“

HackerRank, a platform for developers to code, learn and compete has conducted over 86 code sprints or coding competitions only this year, organised by different technology companies, inviting developers to build applications for the company .

“Developers always want to build something great and this is beneficial to any software ecosystem,“ says Harishankaran Karunanidhi, chief technology officer at HackerRank.