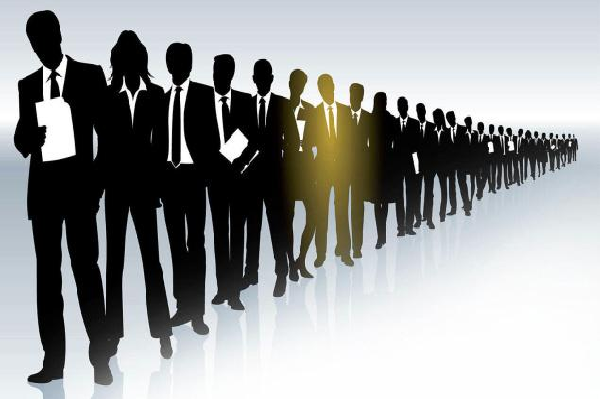 Although overall employment grew by 1.6 per cent in FY16, marking a recovery compared to FY 2015, the year gone by was a mixed bag, finds a study by CARE ratings.

The study which analyses trends in employment in the corporate sector based on data from annual reports notes that while services sector and consumer goods segments witnessed good growth in employment, infra industries and capital goods were low performers. Looking ahead, it forecasts that infra promises a bright outlook as far as jobs go if government expenditure materialises – though demonetization may delay this recovery somewhat.

The study looked at a sample of 2,112 companies that accounted for 86 per cent of total sales of 4,016 companies in the database used and finds that aggregate employment increased from 5.63 million in FY15 to 5.72 million in FY16 – a growth of 1.6 per cent.

A sub sample of 728 companies, accounting for 67 per cent of total sales of the aggregate sample of 4,016 companies shows that in terms of incremental jobs created, FY16 was the best year with around 108,000 jobs being created as against 84,000 in FY13 and 46,000 in FY14. So, for this sample of companies, FY16 has been the most productive year in terms of hiring employees. Only six companies saw an increase of more than 10,000 employees while 20 had over 3,000.

The super star industries which recorded growth of over 15 per cent were finance and logistics.