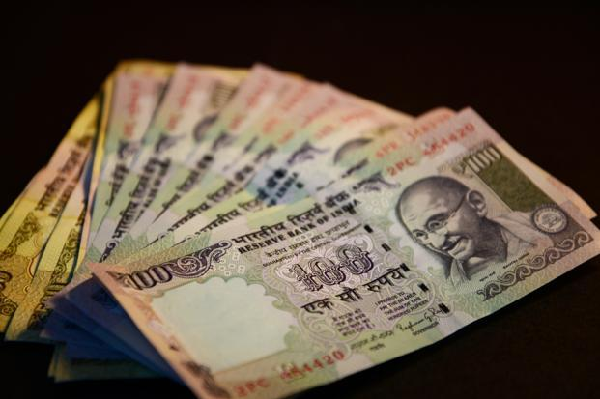 The year that is coming to a close has seen total private equity (PE) and venture capital (VC) exits aggregating to $6.3 billion across 198 deals, against $6.5 billion across 249 deals last year, according to data provided by EY.

There was a decline in both secondary exits (PE to PE sales) and strategic exits, or sales to third parties often operating in the same industry as the company in which the investors are selling their stakes.

The top 10 exits accounted for 55% of overall exits value, data shows. “Exits started promisingly with the $1-plus billion exit of KKR (from Alliance Tires) in March 2016 but ended marginally lower than 2015,” said Mayank Rastogi, partner and leader of the private equity practice at EY.

KKR sold its entire stake in Alliance Tire Group (ATG) which it acquired three years ago to Yokohama Rubber Co. of Japan.

Under the deal, Yokohama Rubber, which makes passenger car tyres, bought all shares owned by KKR, International Finance Corp., and others.

KKR also sold all of its investment in Gland Pharma Ltd.

Under the agreement, Fosun bought a stake of about 86% in Gland Pharma, including the 36% held by KKR & Co.