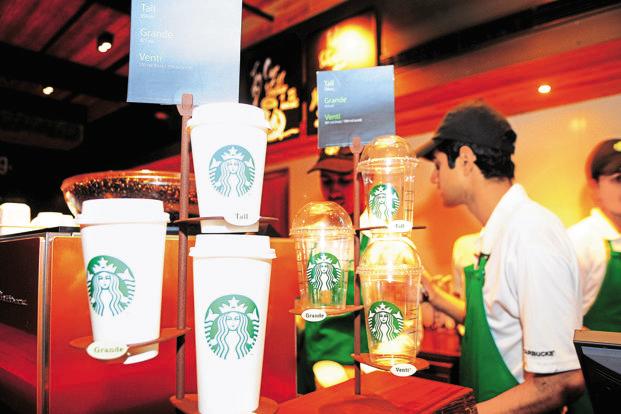 In January, Ghosh moved along with his family from Chicago to India to take charge of the joint venture of Tata Global Beverages and Starbucks Corp.

“India has been the fastest market to grow internationally for Starbucks with 83 stores in three-and-a-half years,” he said, pointing out that the company hasn’t expanded so fast in its initial years in any other geography, including China.

Ghosh is reluctant to share specifics on the number of stores the company plans to open here or its path to profitability in India. However, he is quite confident about where India and Tata Starbucks are going to go.

“We feel strongly that this will be one of the top markets for us outside of the US as we continue to grow,” said Ghosh, who prior to this appointment had visited India only once—as a three-year-old.

This is different from China, where the company already has 2,000 stores in 100 cities and where it plans to open 500 stores every year for the next five years, according to a January report in The Wall Street Journal.

The company is far from being even profitable at this point—in 2014-15, Tata Starbucks reported a net loss of Rs.42 crore on revenues of Rs.171.2 crore.

To be sure, India is not an easy country to operate in. Last year, Australian cafe brand Gloria Jean’s Coffees exited India. And Barista, which was bought by New Delhi-based Carnation Hospitality Pvt. Ltd last year for a reported Rs.100 crore, is on the block again, Mint reported in November.

Even operationally, Tata Starbucks has had to suspend the use of ingredients such as frappucino, vanilla and hazelnut syrups following an order by the food regulator.

“We are working hand-in-hand with the FSSAI (Food Standards and Safety Authority of India) every day to make sure to have the largest Indian offering with everything we do to make it here, but it is a journey (in which) we still land up importing,” said Ghosh.

Tata Starbucks is also working on overcoming high attrition rates and improving its productivity levels by moving to a five-day week for its 1,200 employees starting 15 May.

“In any industry which is very people-intensive and there is a high consumer engagement, a tired or disengaged employee has a direct impact on the consumer,” noted Sandeep Chaudhary, chief executive officer, Aon Hewitt Consulting India, a global human resources firm. He said a six-day work week is only a developing-country phenomenon and it hasn’t proven that Indian employers are more efficient. On the contrary, a five-day week will get better business performance and return on invested capital in the long term.