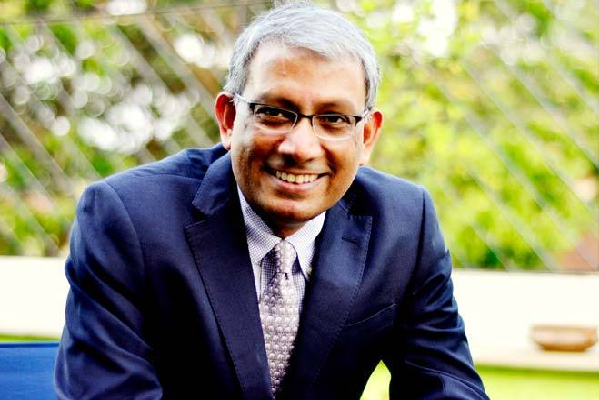 Issue of jobs is top in the list of concerns that the world faces today, Ravi Venkatesan, Chairperson, SVP India said at an event in New Delhi on Thursday. “However, no county has a bigger challenge than India, given the sheer demographics that India has… It’s a one million opportunity every month,” he added.

Venkatesan said that the number of net new jobs created is much less and the challenge becomes bigger because of technology and jobs shrinking owing to technology. He stressed that India needed job creators.

Ravi Venkatesan is an Independent Director of IT major Infosys and Chairman of Bank of Baroda. He has earlier served as Chairman of Microsoft India and Cummins India. He is also a Board Member at Rockefeller Foundation.

SVP funds programs that have direct impact on job creation…essentially programs that create 50 to 100 jobs and increase income by a significant per cent, Venkatesan informed. Elaborating SVP’s role, he pointed out that a cardinal aspect is to find established organizations and work with them to help scale their impact.

Social Venture Partners (SVP), is a network of engaged philanthropists started in 2012, with a focus on generating livelihoods and enhancing income. The foundation aims at creating 1 million jobs in the next 5 years.

“If they are on a trajectory to impact 25,000 lives over a period of time, our engagement would aim to scale this to 100,000. We can contribute by being an advisor, providing access to technology, assistance in mobilizing funds…”

Venkatesan said that the SVP India is trying to build a livelihood platform that allows the livelihoods ecosystem to develop and grow.

“The livelihoods platform is very important as it had a mix of stakeholders such as Banks, investors, government, NGOs, and others. The ecosystem is fragmented. Every player has good intentions but is working in silos. It is important that these entities interact and collaborate and work for a common good, so as to benefit the entire ecosystem,” Venkatesan said, at the event ‘Million Jobs Mission’ organised by SVP.