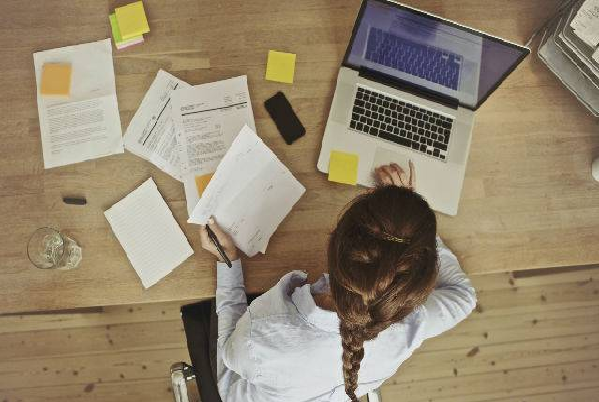 On Wednesday, Nasscom lowered its full-year revenue guidance for the Indian IT/ITeS industry for 2016 to 8-10 per cent (in constant currency) from 10-12 per cent projected earlier. This was expected given the negative guidance from the big fishes — Infosys and Cognizant Technology Solutions — in the recent quarter.

Infosys cut its revenue guidance for the full year to 8-9 per cent after its September quarter results, down from the 11.5-13.5 per cent in the beginning of the year.

Given that among geographies it is the US, and among verticals, the banking and financial sector, which contribute significantly to revenues for IT companies, the pain may last for a longer time.

Pareekh Jain, Research Vice-President, HFS Research, says, “This is the new normal. Unless companies make some acquisition the growth will average about 9-10 per cent.”

Delay in decision-making at European companies post Brexit, the cut in discretionary spends by banks and financial institutions in the developed countries because of tough economic conditions have become major constraints for the Indian IT industry. The drop in demand for legacy services is also pinching it.

It makes more sense for Indian IT companies to use the cash in their coffers for acquisitions now.

TCS’ war chest too is brimming with cash. In March, its cash balance together with investments in mutual funds, government securities, bank FDs and inter-corporate deposits totalled Rs. 32,533.7 crore, up from Rs. 22,898 crore last year.

Wipro’s buy out of Appirio, a cloud services company, was in fact a bold move, given the deal was struck for a value of $500 million and it was the first time any Indian IT Services Company stepped into the SaaS (software-as-a-service) market.

The Indian market for IT firms, however, may do well this year, as companies are looking forward to digitally transforming their businesses. Gartner, on Wednesday, forecast that IT spending in India will reach $72.4 billion in 2017, a growth of 6.9 per cent from a year earlier. In 2016, the overall IT spending in the market was down 1.6 per cent.

However, the domestic software companies are still not equipped to address the needs of the market, says Partha Iyengar, Vice-President and Gartner Fellow. “Even though there is a large interest in digital business, many companies are struggling to understand, where to start and Indian IT companies are finding it difficult to help their customers out in this, as this requires a higher level of business and domain expertise as well as soft skills to engage at the CEO or the board level…”, he says.