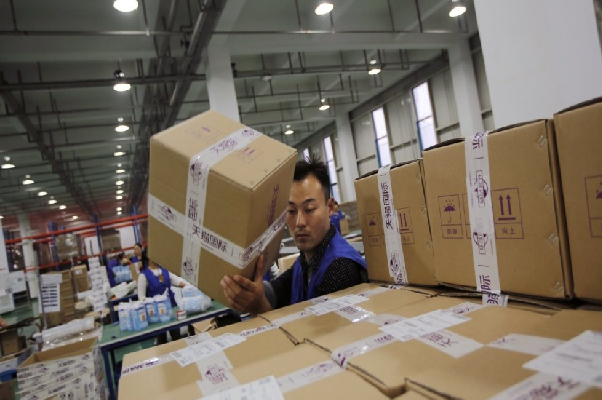 The festival season has resulted in an uptick in hiring in customer service and logistics sectors in September, a new survey by jobs portal Monster said.

“Online recruitment activity in September registered a year-on-year growth of 10 per cent. A month prior to the festival season hustle, the BPO sector (up 49 per cent) along with the logistics industry (up by 32 per cent) and customer service professionals (up 66 per cent) witnessed a rise in online hiring,” according to the Monster Employment Index.

However, the education sector (up by 67 per cent) has maintained a lead in the past few months, over other monitored industries, it added.

Sanjay Modi, Managing Director, Monster.com, APAC & Middle-East, said, “Gearing up to support the demand expected from the festival season upsurge, the e-commerce sector has equipped itself with short-term workforce to strengthen its delivery mechanism as well as handling of customer service queries.”

In the travel and tourism sector, online recruitment declined by eight per cent year-on-year for the first time since December 2013, Modi said, adding that this can be attributed to lack of initiatives to promote Indian tourism in the overseas markets and compounded by factors such as safety of travellers and the outbreak of diseases such as dengue and chikungunya.

Two key industries — production and manufacturing and IT — continue to remain in the slump despite of rigorous government campaigns such as Digital India and Make in India, the survey said.