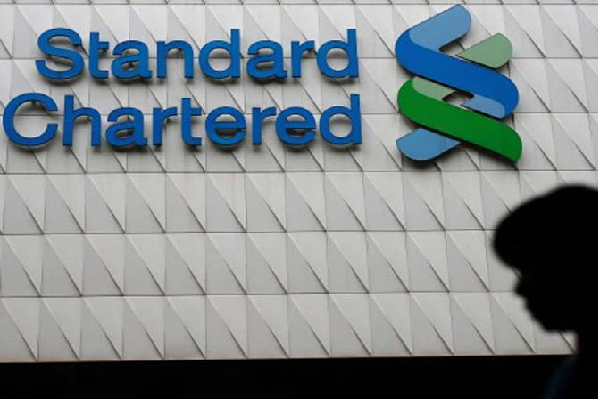 Tanuj Kapilashrami, the newly hired global head of talent at Standard Chartered, belongs to a small group of Indian women who have climbed to a top global HR leadership position at a multinational organisation. And, she stands a chance to become the global HR head at the London-based, Asia-focused bank.

Kapilashrami, who is scheduled to join in March, is moving to StanChart from HSBC Europe, where she heads human resources since January 2014. She previously held the same role at HSBC India.

Leena Nair, senior vice-president for leadership and organisation development at UnileverBSE 0.52 % since December 2015, is another example of an Indian woman reaching a global leadership role at HR functions.

For Kapilashrami, who is from XLRI’s year-2000 MBA batch, the climb has been quite quick.

“Tanuj has been one of the fastest growing Indian woman leaders globally,” said Praveen Malhotra, managing partner at Positive Moves Consulting. “A culturally agile professional with a strong understanding of the rapidly evolving global banking ecosystem, Tanuj made significant contributions and impact in diverse country, regional and global HR roles within HSBC across India, Asia and Europe.”

The bank didn’t respond to an email seeking comment. Known to be a risk taker among peers in India, she is learnt to have been very vocal about pursuing woman-centric leadership roles, said a top executive in the banking industry, who has known her closely.

“At a time when there’s been consistent financial turbulence globally and markets have been slowing down, the big challenge has been keeping teams motivated where Tanuj has playeda key role,” the executive said, on the condition of anonymity.

Executive search experts see Kapilashrami’s new role and Nair’s elevation at the British-Dutch consumer goods company as part of a trend whereby Indians are increasingly being appointed to leadership positions by MNCs.

“For most large financial services groups, Indian talent is becoming increasingly important because India now has the largest workforce outside of home country. This is why Indian HR leaders are shinning at the global level as they understand the nuances. This also sends the right message across that Indian talent is important,” said Monica Agrawal, senior client partner, global financial services, at Korn/Ferry International (India).

The appointment comes at a time when almost all global firms are pushing diversity and bringing in an increasing number of women to leadership roles. HSBC, for example, announced a 50-50 men-women employment target by 2020. “It is not easy even for women who are well qualified to achieve leadership roles.

This appointment is yet another stepping stone for women across organisations. We need many more women to take charge and become strong role models to inspire others at mid-management level to climb the corporate ladder to leadership roles,” said Upasana Taku, cofounder at mobile wallet MobiKwik.