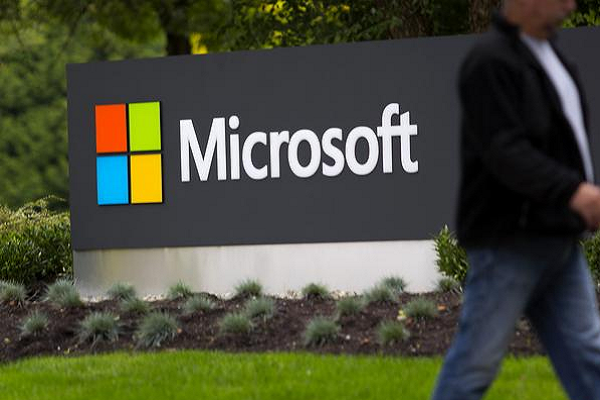 Rohit Thakur, Microsoft’s human resources head in India, has put in his papers after a stint of four-and-ahalf years. According to industry sources, he will join Accenture (India) as the head of human resources.

Microsoft confirmed Thakur’s resignation. “As he (Thakur) moves on, we wish him the very best for his future endeavours and thank him for his contribution to Microsoft,” the company said in an email response to ET.

A mail sent to Accenture spokesperson did not elicit response as of press time on Thursday.

Thakur is said to be joining Accenture in the first week of February.

Before joining Microsoft, Thakur spent about 11 years at GE in various roles across multiple businesses. He has also worked with Eicher Goodearth (tractors division), Bausch and Lomb India, and Cadence Design Systems, among others.