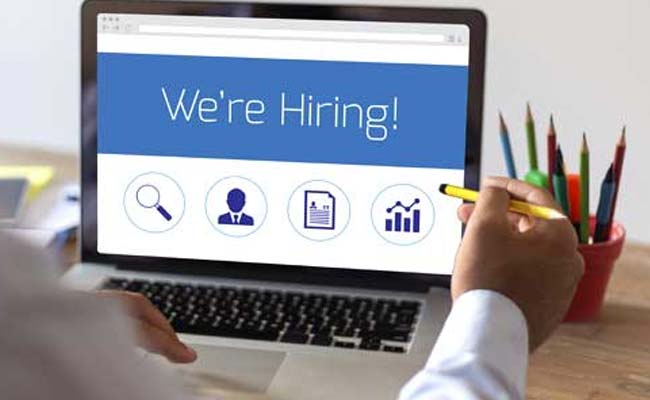 Online recruitment activity in the country registered an 11 per cent jump in January, led by strong growth in sectors like banking, financial services and insurance, says a report.

The Monster Employment Index for January stood at 254 points, up 11 per cent over the corresponding month a year ago.

In January, banking/financial services, insurance led the long-term chart with a 54 per cent growth as against 40 per cent in December 2016. The sector is undergoing a massive change fuelled by an increased focus on better customer services and the movement towards providing digital services owing to demonetisation.

Modi further noted “demonetisation has disrupted the job market impacting sectors like real estate, retail, e-commerce, etc. However, this focus on digitisation is expected to boost job creation in the economy”.

In terms of cities, e-recruitment activity exceeded the year-ago level in 12 of the 13 cities monitored by the Index.

Coimbatore moved up the growth ladder in January to 20 per cent from a 14 per cent year-on-year growth in December 2016. This was closely followed by Ahmedabad (up 17 per cent) and Kolkata (up 15 per cent) in January, the report said.

The Monster Employment Index is a broad and comprehensive monthly analysis of online job posting activity in India.