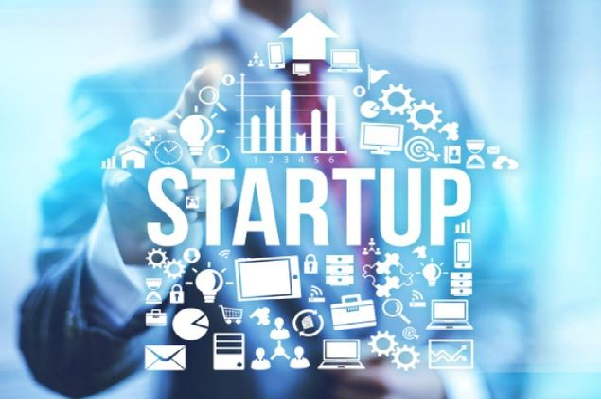 A fresh package of incentives for start-ups, which may include additional tax sops, a lower compliance burden and easier listing norms, is being considered by the Centre to build more enthusiasm among entrepreneurs for the Prime Minister’s ambitious ‘Start-Up India’ scheme.

“We are going through best practices for start-ups across the world and weighing them against demands made by our entrepreneurs. Based on our analysis, we will come up with more incentives,” a DIPP official told BusinessLine.

An inter-ministerial committee headed by DIPP Secretary Ramesh Abhishek and comprising senior officials from the NITI Aayog and from Ministries and Departments such as Finance, Labour, Environment, HRD and MSME, will meet within a fortnight to discuss a possible new stimulus for start-ups, the official added.

The inter-ministerial committee, which is different from the inter-ministerial board that examines and approves applications of start-ups for tax exemption, has been set up to periodically review the start-up policy, examine new issues and suggest changes.

“We will try to push for some more tax incentives in addition to the three-year tax holiday, lower compliance requirement especially in labour and taxation and a relaxation in listing norms. The line ministries will take forward what the inter-ministerial committee feels is feasible so that the new rules can be worked out,” the official said.

Only three start-ups have qualified so far for the tax break, and about 20 applications will be considered in the board’s next meeting on September 5.

Although the DIPP is trying to convince the Finance Ministry to allow five years of exemption and permit older start-ups to qualify too, many start-ups have argued that this was not enough as profits made in the initial years are anyway low.

“There are countries such as Argentina, Australia, Chile, Finland and even Israel where start-ups are doing well. We are examining their tax policies,” the official said.

Australia, for instance, gives incentives such as a 20 per cent instant tax write-off (capped at $200,000 per investor per year) and a 10-year holiday on capital gains tax while the UK gives tax-breaks for purchase of new equipment by start-ups.

The DIPP is also looking at single-window clearance for all permits and licenses for start-ups and easier listing norms as the existing norms have failed to attract any interest.

An estimated 4,400 technology start-ups exist in India, which is globally ranked third after the US and the UK in terms of numbers. The DIPP expects the number to nearly treble to over 12,000 by 2020.