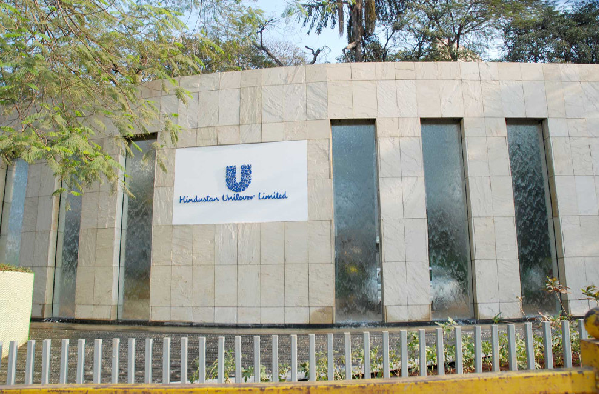 Hindustan UnileverBSE 0.40 % (HUL) and Adobe have become the latest among top recruiters to skip final placements at Indian Institutes of Technology this year. They now join a growing list of marquee companies — the likes of Google, McKinsey and Facebook — that are avoiding the official channel to recruit from the top engineering colleges.

The formal process entails recruiters visiting a campus and interviewing candidates, usually starting December when the final placement season begins for most IITs, before making an offer. While that involves looking at the final year students of one institute at a time, companies are now pitting candidates across IITs against each other through simultaneous online tests and other means, as they try to cherry-pick the best from a larger pool.

Adobe may adopt this strategy starting this year, screening candidates through online tests followed by interviews, and stop visiting campuses, said people in the know.

HUL seems to have exited final campus placements partially, as it stayed away from IITs for the second year in a row. But the consumer goods company has still been hiring IITians through pre-placement offers — giving permanent job offers to interns who suit its requirements.

Adobe hired over a dozen engineers from at least three IITs last year, including five from IIT Bombay. The software company, as well as Google, Facebook and McKinsey didn’t respond to request for comment.

HUL didn’t confirm its absence from the IITs during campus placements and said it is open to hiring through the formal channel.

The institutes aren’t happy about the new strategy of recruiters.

“IITs do not entertain companies that chose to go off-campus. Companies like HUL that are not coming for final placement in December but are coming for picking up interns are still welcome,” said IIT Kharagpur career development centre chairperson Debasis Deb.

Other IITs are also not overly worried about the partial exit by some companies. “As long as companies are coming to the IITs for PPOs (pre-placement offers), there is nothing to worry about,” said Anishya Madan, IIT-Delhi’s training and placement cell, industrial liaison officer.

The internship route gives the companies and students time to test each other for potential employment.

“The two-month internship window provides a good opportunity to observe them in action and assess them from a long-term career perspective and we are equally open to hire candidates through the final placement route, based on quality of profiles and the overall demand forecast,” said an HUL spokesperson in an emailed response to ET.

Google, too, has partially moved to off-campus hiring as this year it visited only one IIT, Bombay, for final placement.

The American search giant has been increasingly hiring final-year IIT students directly, according to people at IIT’s placement cells. McKinsey and Facebook have also been conducting online tests for screening and selection of students while staying off the official process, according to placement source at IIT Kharagpur.

Skipping the final placements takes the pressure off the companies in the scramble for premium engineering talent. This also takes care of simultaneous access to talent across campuses, reducing the cost and man hours required.

“Instead of participating in a mad rush for zero slots at the campuses to grab the premium talent, companies are increasingly reserving their resources and conducting online tests. This gives them a chance to pick up talent from all campuses at the same time,” said Anandorup Ghose, partner at HR consultant Aon Hewitt India.

“If a company’s brand is strong enough, it will automatically attract talent,” he said, referring to companies like Google and McKinsey.

Holding competitions is another hiring route becoming popular among companies like HUL, American Express and Goldman Sachs. “This gives these companies an opportunity to take a pick on the best talent as well as build a brand among the students,” said a student at IIT Delhi’s placement cell. “Only a few companies as of now are hiring students directly from the campuses. Most IITs do not encourage this but we are happy if the students’ interests are taken care of,” said IIT Roorkee professor and placement-in-charge NP Padhy.