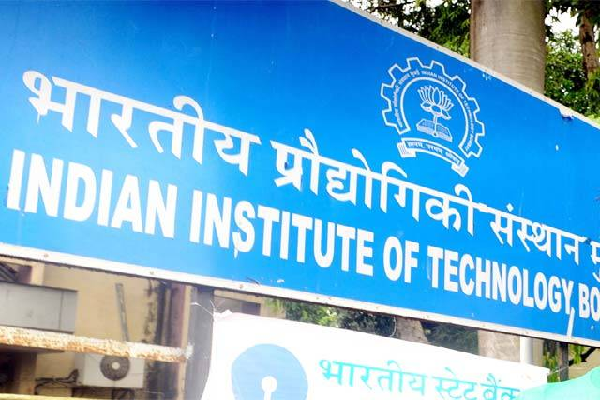 For a long time, blue chip companies, investment firms and startups ruled the first edition or Phase I of placements at the Indian Institutes of Technology. However, Phase I has seen academic institutes jump up the charts this recruitment season.

IIT-Bombay has seen a three-fold increase in the number of academic institutes visiting its campus this December. While seven institutes had signed up to recruit teaching talent last year, 20 have already registered this time round, said placement head Tom Mathew. Most are Indian universities, many of them private and deemed institutions that draw teachers from top-rung campuses.

“Close to 10% of our total recruiters are academic institutes this year, which means a lot of options for our doctoral candidates,” said a member of the placement committee.

At IIT-Kanpur, 15 academic institutes have registered to choose faculty members from among the masters and PhD students.

N P Padhy , professor-in charge of training and placement at IIT-Roorkee, said they were seeing a similar trend this year. “Generally , academic institutes visit the campus after December. Six institutes or universities have already been registered this year,” he added.

Manu Santhanam of IITMadras said that a clear picture on the exact number would emerge only next semester, as academic institutes hire until May-June. “There is no fixed time limit for them, as they are mostly interested in research scholars,” he said.

Prakash Gopalan, vice-chancellor of Thapar University, said they had been recruiting PhDs from the IITs because the students there are inclined towards research.

Sandip Jha, chairman of Sandip University , said there were plans afloat to model their engineering school on the lines of the IITs. “For that we need the best possible faculty in the country . Hence, we have empanelled ourselves with all the IITs and the NITs,” he added.

However, the IITs have not yet seen too many international campuses travelling to pick freshers. In 2009, among the many universities shopping for faculty members was Alfaisal University from Saudi Arabia, which landed uat several IITs and offered an annual compensation of approximately Rs 17 lakh, apart from housing and other facilities. Texas A&M University , seeking to recruit for its Qatar campus, came to IIT-Madras.

The remuneration offered by Indian institutes is less than half that given by their international counterparts. A faculty member at IIT-Bombay pointed out that “a very small number of MTechs” take up teaching jobs. “At the end of the placement season, it will be interesting to be see how many of these universities actually get serious students,” he added.