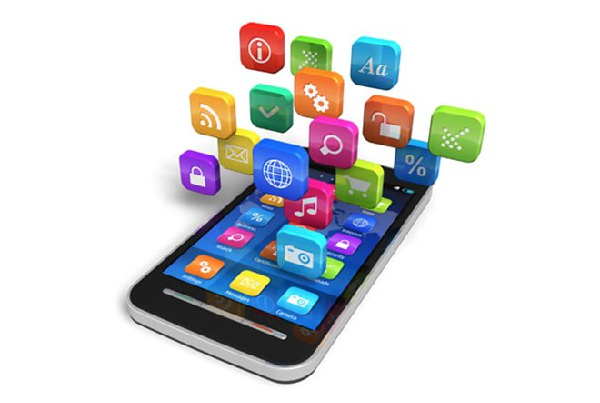 Tech giants Facebook and Google ruled the charts as most of their products were ranked in a ‘most popular smartphone apps’ list by Nielsen. It is not surprising that Facebook came out on top of the list as it has an average unique user per month, a whopping number of 146 million. Facebook’s other ventures, Messenger and Instagram also grabbed spots in the top 10 with rank 2 and rank 8, respectively. Instagram which was acquired recently also had a great growth since last year. Messenger has more than 129 million average unique monthly users. Meanwhile, it was Google which ruled the charts with most of its products featuring in top 10. YouTube which was in the third position is said to have more than 113 million average monthly unique audiences.

Interestingly, there was a surge in Amazon as well, with a big 43 percent growth in users, after performing amazingly well during the holiday season. This also shows the changing landscape of online shopping. Google, meanwhile, also had Google Maps, Google Search, Google Play, and Gmail from rank 3 to rank 7. Google indeed excels in the utility apps segment. There was also a surge in Apple Music’s popularity as it made its way to the 9th spot, throwing away the popular Spotify off the list.

A Business Insider report also presented many other insights into the app market. With so many apps crowding the market, and the need to offer them for free has raised the importance of user engagement even more. This has also increased the need to use different tools to keep users engaged, including push notifications, in-app messaging and more. This is because, with increases space, people download many apps but use only a handful of them. Using such tools also have to be optimal, as more of them can annoy users. Diversification of approach is something the report said, is the need of the hour for apps. This has also given rise to more engagement technologies.