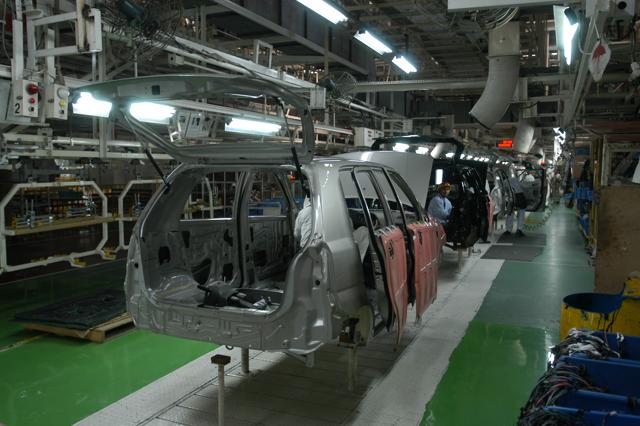 For Instance: Infosys employees will get an average of 6-12% pay hike. In the last year company had announced the average hike of 6.5% to 9%.

Wipro is expected to announce salary hikes for the year on June 1. Last June the company had announced a 7% salary hike for offshore employees and 2% hike for onsite people. “What I can tell you that, our HR head will have a bigger pot than what he had last year,” company’s new CEO Abidali Neemuchwala to HT in an interview earlier.

While FMCG firms like Godrej and Marico are yet to complete their appraisal processes, Godrej’s managing director for consumer goods, Vivek Gambhir, says increments in the company will likely trend in-line with the industry average, around 8-9%, although it’s not final.

In retail sector, the average salary hikes are seen in the 7.5-9% range. Meanwhile, retail chains such as Shoppers Stop are yet to complete their process. According to sources at Kishore Biyani led Future Group, all employees have got a flat 10% salary hike. Also, there is a bonus component, which depends on the company’s and individual’s performance.

According to Bhawna S Choudhary, vice president, human resource at Amway India, “ In 2016, we have given an average merit increase of 11.5% which is higher than the market average of 10.8% for consumer goods. We continue to reward the top performers with a higher differential – going up to 2x – as compared to an average performer.”

Auto companies are also on the verge of closing appraisal process. “”For the past couple of years Maruti has witnessed very good growth. Last year, we had increments in double digit percentages. We are hoping that this year too we continue the momentum, but it is very difficult to establish exact numbers, right now,” said spokesperson at Maruti.

Real estate and infrastructure companies have also decided to tighten their budgets. A senior official at real estate major, DLF, told HT, “the company had given an annual hike of approximately 7 – 9% last year. The year gone by has been challenging for the sector and the economy. The annual appraisals are underway and it is too early to predict the outcome.”

Even though fixed increases may be moderate, employees may get a higher share of their variable component, in good years, claim human resource experts. “Also the increment gap between the average performers and top performers is seen widening.”