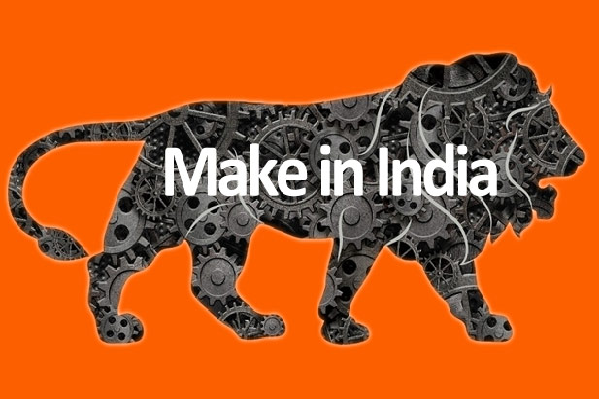 Having India’s own mobile manufacturing industry has constituted a major part of Prime Minister’s Make In India initiative. And the industry has responded well to this initiative since so far.

Here we are bringing you a snapshot of Indian mobile manufacturing industry in 2016.

In the last one year 38 new mobile manufacturing units have been set up in the country that aims at producing more than 20 million mobile phones per month. This new units also created employment for more than 40,000 people in manufacturing.

In 2015 Indian mobile industry contributed 6.5% to India’s GDP and provided employment to over 40 lakh people. The same is expected to contribute 8.2% by 2020.

India has a target of producing 500 million mobile phones from local manufacturing units by 2019. The country is also actively working towards setting up a components manufacturing industry in India and the department of electronics and information technology has set up a fast track task force (FTTF) in this regard.