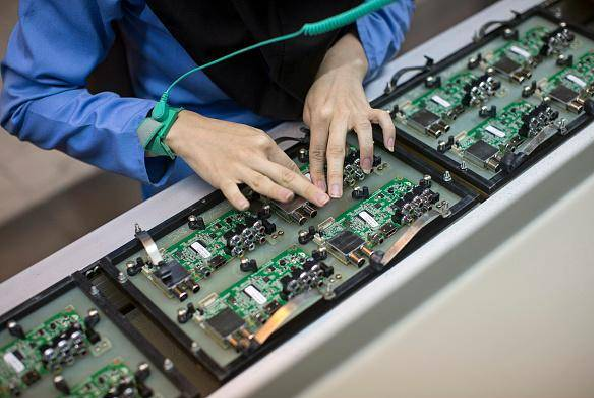 The Make in India initiative has helped create 48,000 jobs in the mobile phone manufacturing industry in the country this year, and the number of jobs in this space is expected to more than triple in five years, says a new study.

Mobile manufacturing companies are likely to create to more than 150,000 jobs by 2020 and more than a million indirect jobs, according to a joint report released by Indian Institute of Management Bangalore and technology market research company Counterpoint on Monday.

The report, ‘Maximising Local Value Addition in Indian Mobile Phone Manufacturing’, puts forward a few recommendations that include partnerships between the academia and industry for research and collaborations in futuristic technologies such as 5G, artificial intelligence, augmented reality, and hardware research.

The ‘Make in India’ initiative has helped increase the number of mobile phone manufacturing units in the country to 50 from just two in 2014, IIM Bangalore professor Chirantan Chatterjee said.

“Skilled labour in telecom manufacturing is not a problem at the moment as more of unskilled labour is being trained and is getting transformed to the skilled category.

However, a joint initiative by the government, institutes like IIMs and IITs and private stakeholders will help to cater to the demand of this sector,” he said.